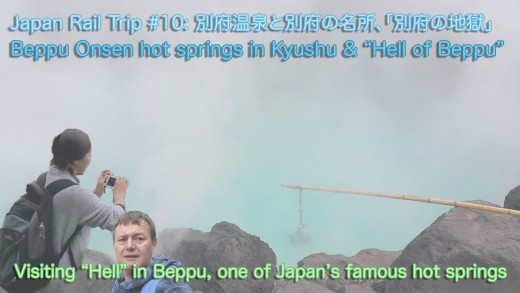 We visit the hell of Beppu, Kyushu, Japan. There are a number of hells in Beppu, which demonstrates the thermal activity of the city. We decided to spend the morning at Beppu Onsen (Beppu hot springs). There were steams everywhere in the town! We understood why it’s called “Hell”. The hotsprings temperature is boiling water of […] 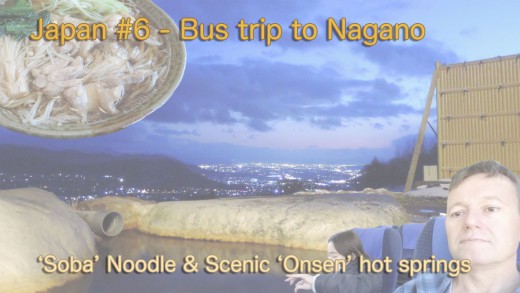 Nige & June catch a Japan bus to Nagano. They catch the bus on a Japanese motorway in Matoba and have an enjoyable three hour journey. 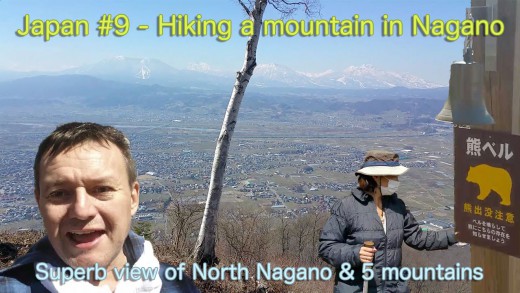 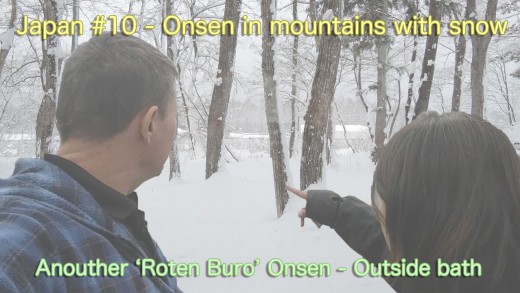 Nige & June have a great experience in a Nagano snowy mountain onsen. Nagano is full of excellent onsens (natural Japanese hot spring pools) and a lovely way to relax in the snow. 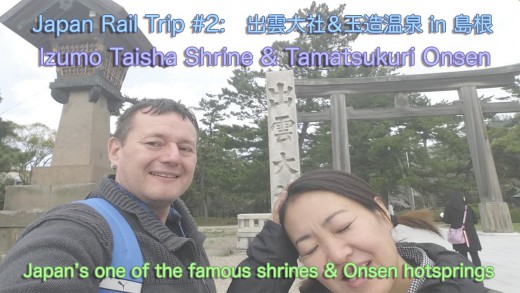 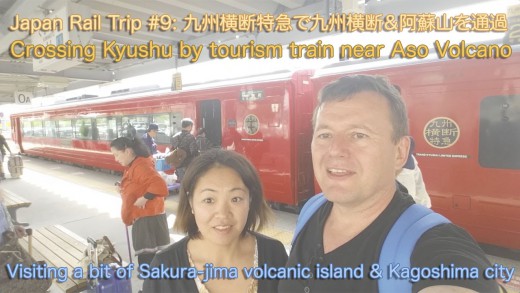